Established in 2015.
Yakiniku, in Japanese, means to barbecue!

The owners of FUTAGO were born as twin brothers in Osaka, the most popular city for yakiniku in Japan. Futago means “twins” in Japanese.
Establishing their first FUTAGO restaurant in the year of 2010 in Tokyo, the twins developed a unique “FUTAGO style” concept.

Now, FUTAGO is all over Japanese media including TV programs and magazines, expanding more than 40 locations worldwide including Hong Kong, China, Taiwan, and here in New York.
Our aim as a restaurant is to expand more locations, spreading the Yakiniku culture around the world to make it a household name – akin to that of sushi. 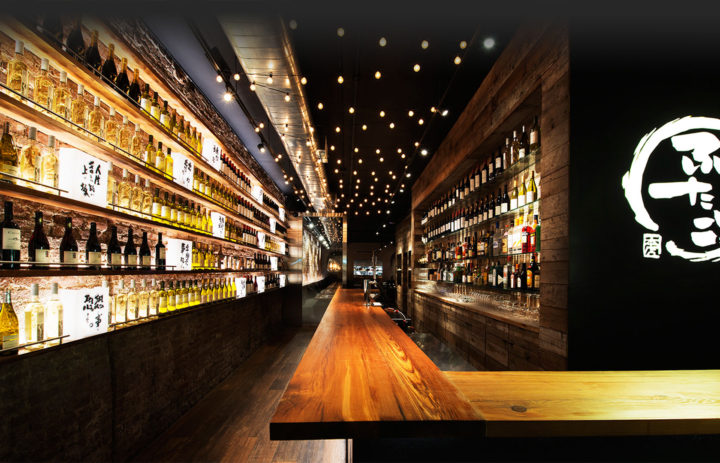 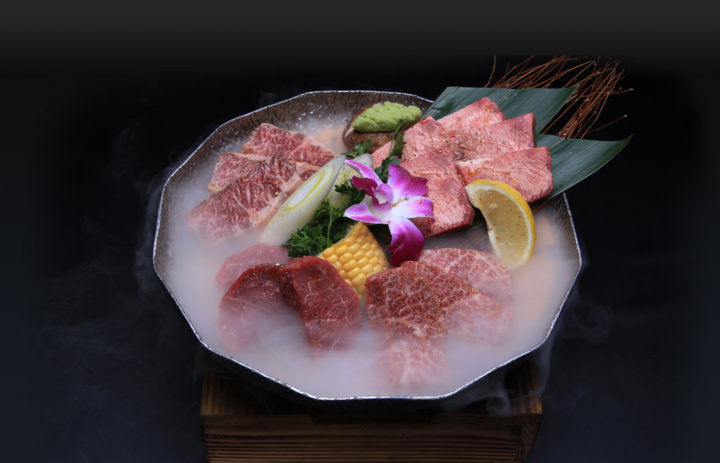 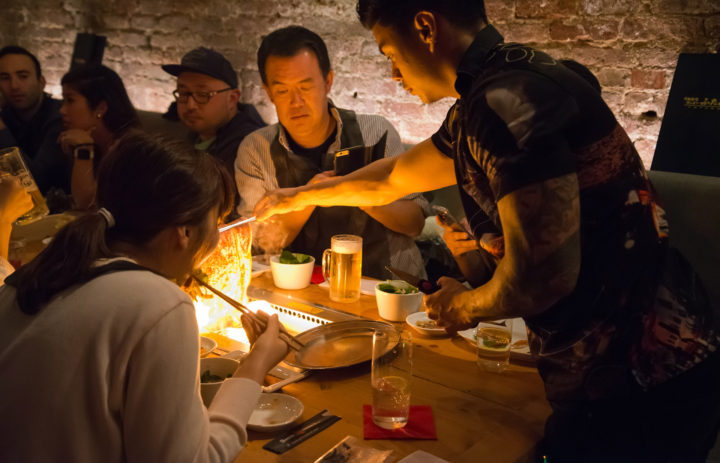 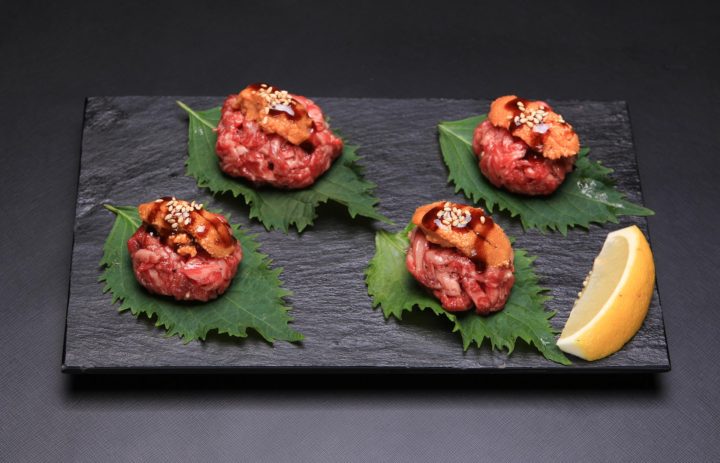 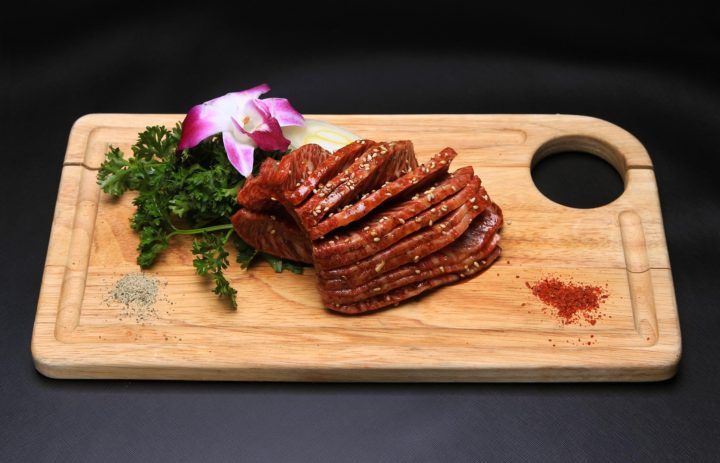 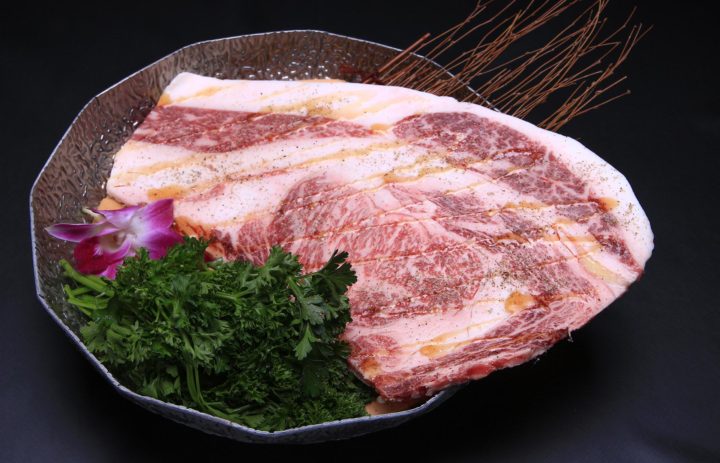 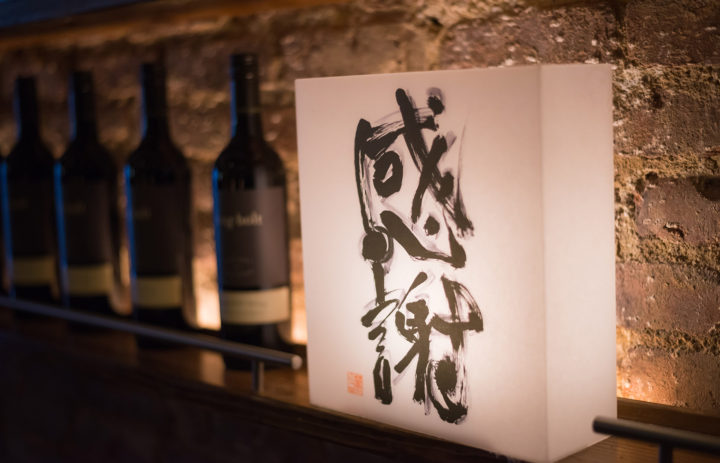 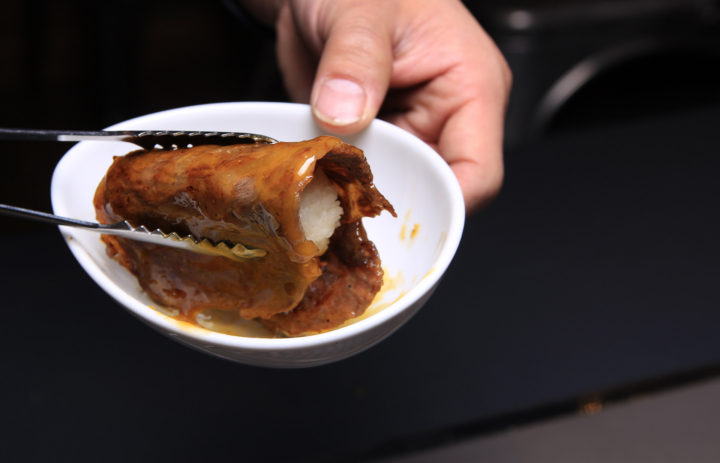 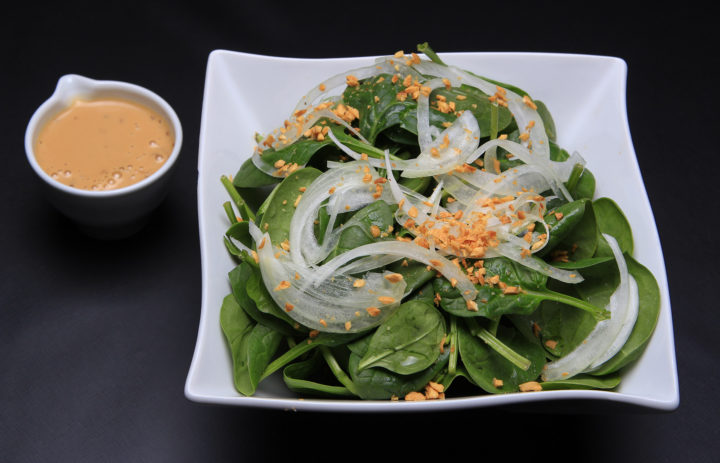 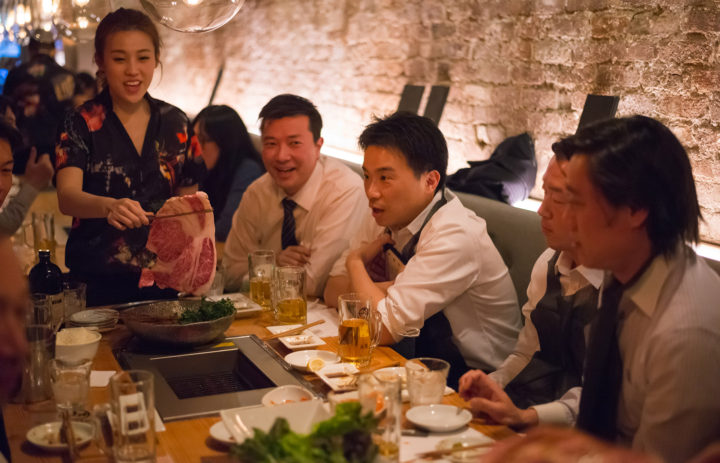 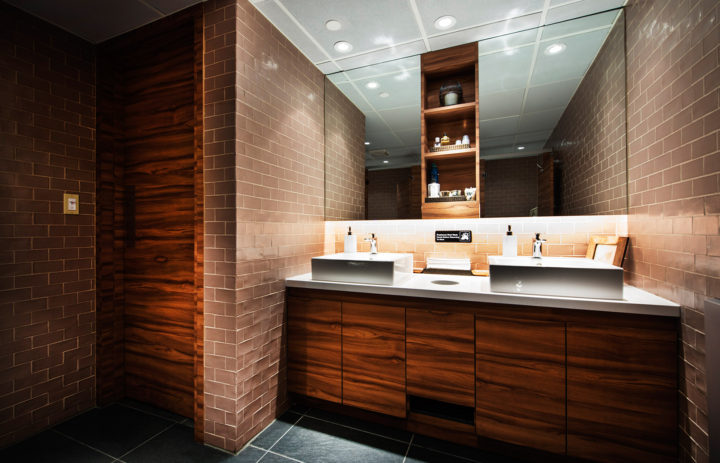